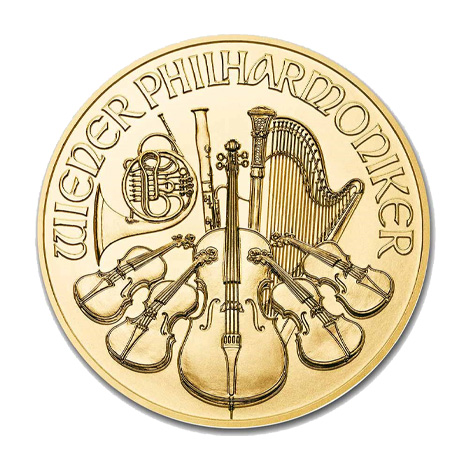 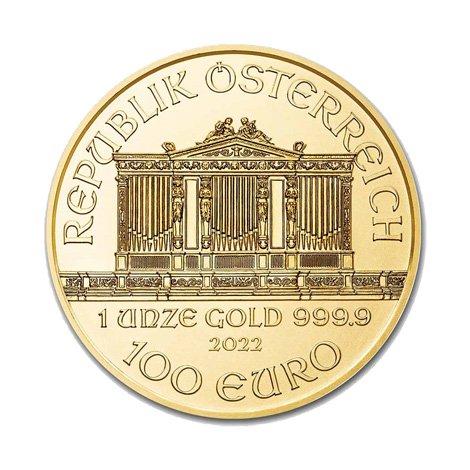 The Vienna Philharmonic coin in one-ounce gold (Troy ounce): The king of investment coins and the best-selling size. First introduced in 1989 along with the 1/4 ounce version, it contains a whole ounce of gold (31.1 grams). The Troy ounce is the precious metal trade’s unit of weight and the classic weight for bullion coins. It has a face value of 100 Euro.

First issued in October 1989, the Vienna Philharmonic gold coin is Europe’s most successful investment coin. According to the World Gold Council, it was the best selling gold coin in the world in 1992, 1995, 1996 and 2000. Given its success, it is strange to think that the coin in its present design may never have seen the light of day. 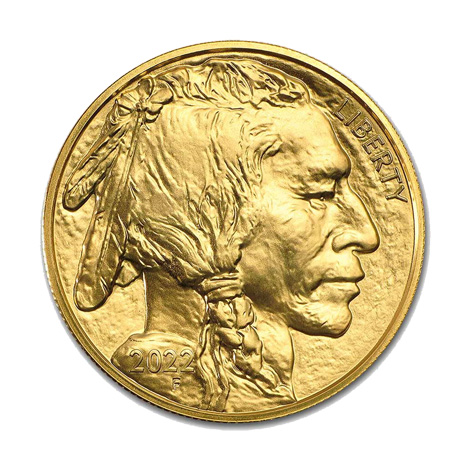 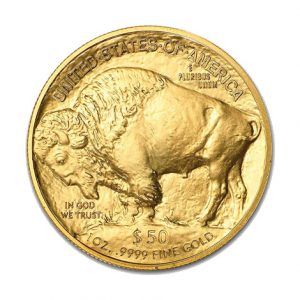 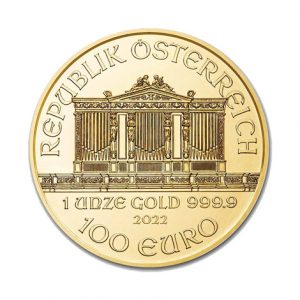 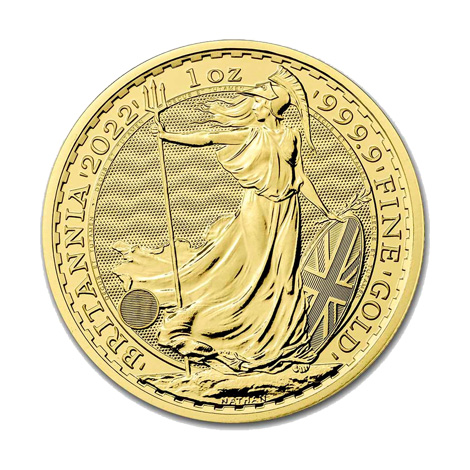 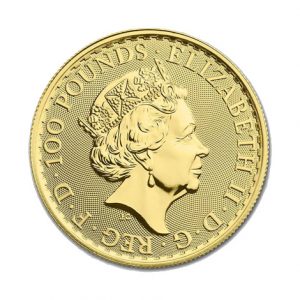 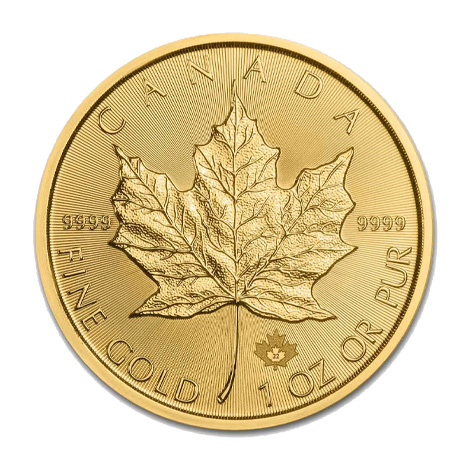 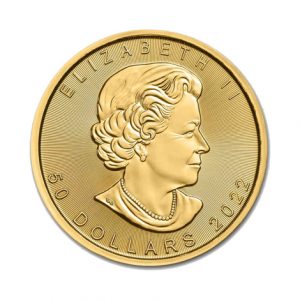 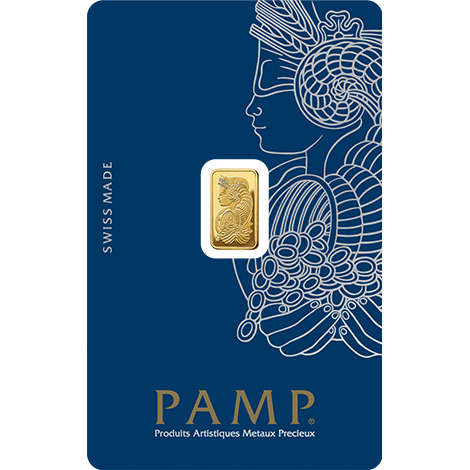 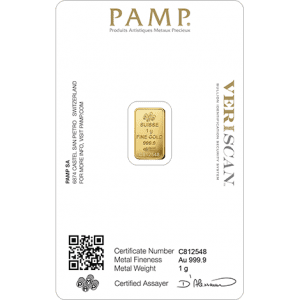 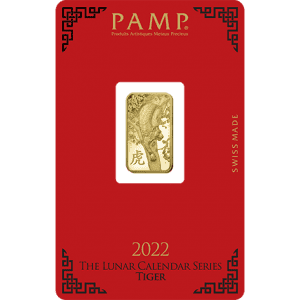 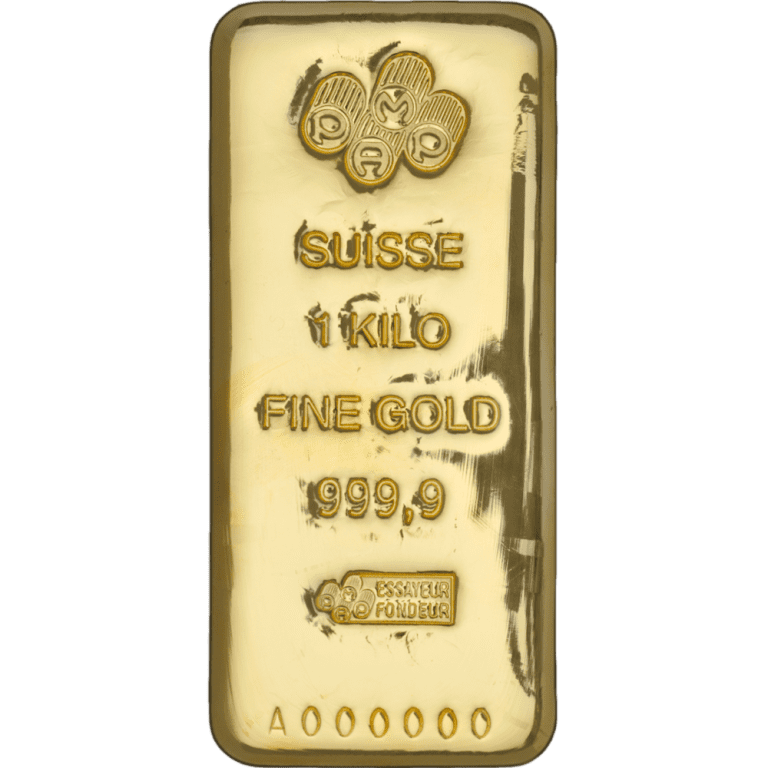 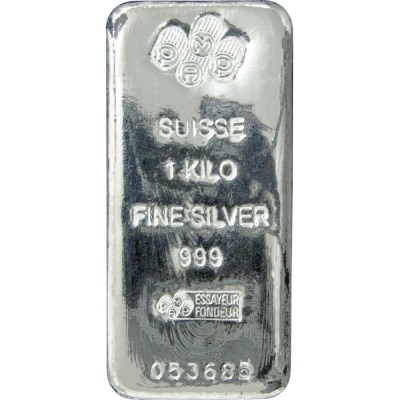 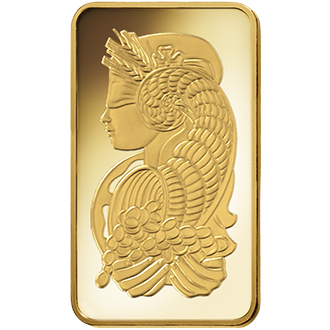 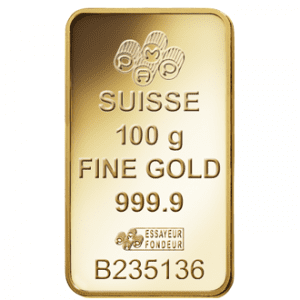 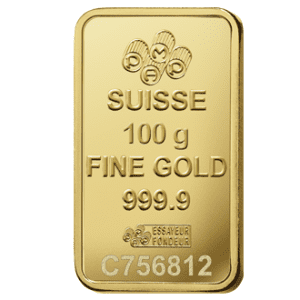 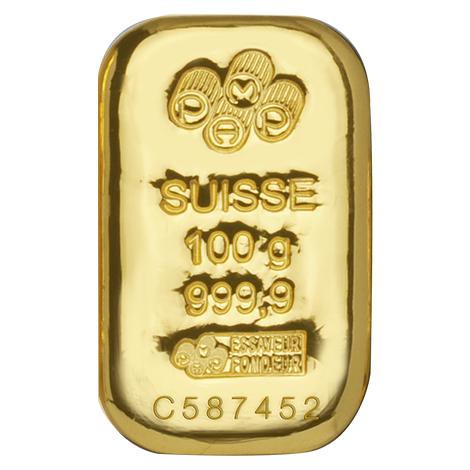 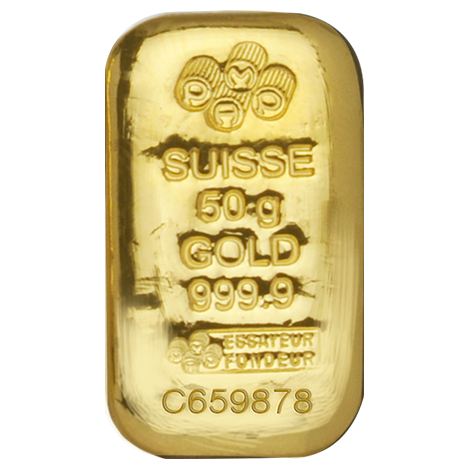