What is Gold- Gold Investment Series 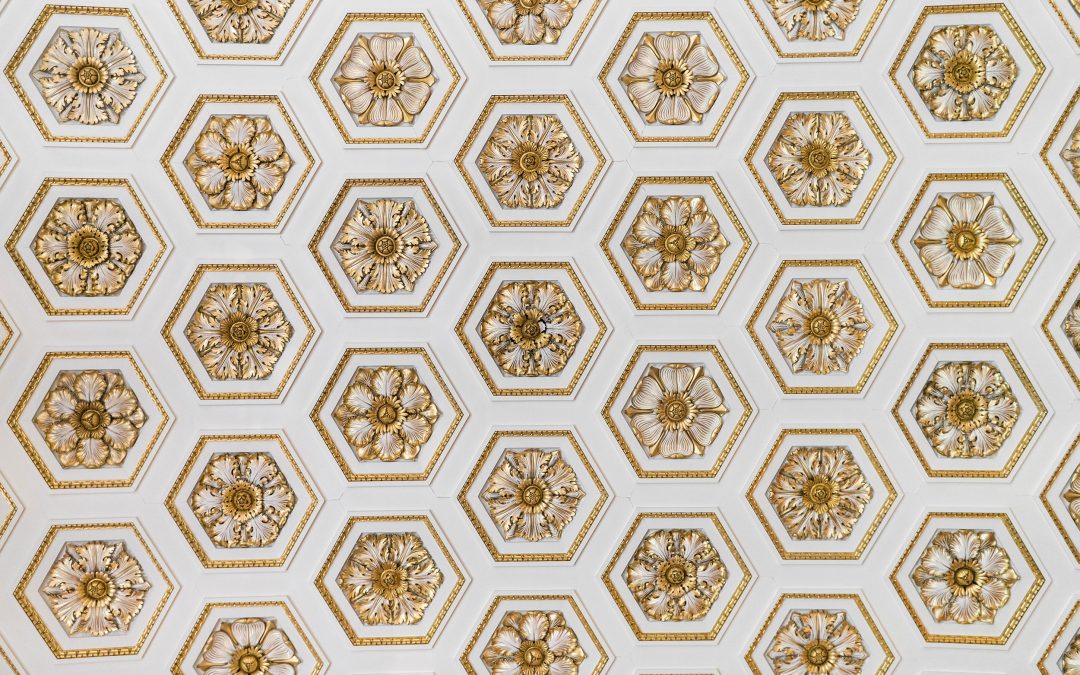 Are you feeling bored at home with the latest FMCO? It is never too late to learn something new

Native Gold is an element and a mineral. People highly prize it because of its attractive colour, rarity, resistance to tarnish, and many special properties unique to Gold. No other element has more uses than Gold. These factors help support a price of Gold that is higher than all but a few other metals.

Trace amounts of Gold are almost everywhere, but large deposits are in only a few locations. Although there are about twenty different gold minerals, all of them are pretty rare. Therefore, most Gold found in nature is in the form of the native metal.

Gold occurs in hydrothermal veins deposited by ascending solutions, disseminated particles through some sulfide deposits, and in placer deposits.

The most apparent physical property of Gold is its colour. It is one of just a few minerals whose names are used frequently in the common language as the name of a colour. The colour does not fade by tarnish or the development of an oxidized surface. However, the colour of Gold varies with its composition. The colour of Gold is not constant.

The Most Useful Metal

Of all the minerals mined from the earth, none is more valuable than Gold. Gold has a diverse range of unique properties that have been proven beneficial.

Here are some uses of Gold: –

a) Excellent conductor of electricity

b) Does not tarnish easily

d) An alloy of metals

Want to find out ten interesting facts about Gold?

Gold is one of the most sought after materials on earth. From the ancient Incas to the famous U.S. gold rush of the 19th century, humans have traded and fought over Gold for thousands of years. Today Gold is found in everything from decorative jewellery to smartphones and medicine, so what unique features make this often elusive metal such an exciting and highly prized asset?

Gold Arrived on Earth from Space

Just how pure is 24-carat gold?

Gold purity is quoted by a millesimal finesses value, quantifying parts per thousand value for the metal. 24-carat gold, as it’s known in the jewellery trade, is quoted as 999,9 ‘four nines’ or 99.99%, ensuing a near pure metal consistency. Other typical purities, such as 22 carats (91.6%), 18 carats (75%) and 9 carats (37.5%), contain a complementary metal. Generally, copper or silver provide a more complex, more durable consistency to the product.

One Cubic foot of Gold weighs half a tonne!

Where is the largest physical gold reserve?

With the most significant official holdings globally, the U.S. lays claim to 8,133.5 tonnes, nearly as much Gold as the following three countries combined. It also has the third-highest gold allocation as a percentage of its foreign reserves. Fort Knox in Kentucky holds the majority of U.S Gold. The remainder of Gold kept by the U.S is in several institutions; Philadelphia Mint, Denver Mint, San Francisco Assay Office, and West Point Bullion Depository.

Can you eat Gold?

Yes, Gold is edible in small quantities. In many Asian communities, Gold is a garnish for food gifts such as fruit and sweets. There are many variations of liquors throughout the world that include gold leaf. Gold is an ingredient used in conjunction with medicines.

At what temperature does gold melt?

Why is Gold often referred to as A.U.?

A.U. is the chemical symbol given to Gold in the periodic table, derived from the Latin word aurum, meaning ‘shining dawn’ and named Aurora, the goddess of the dawn in Roman culture.

Is the U.S. Dollar fixed to the gold price?

Following the Second World War, the United States fixed the price of Gold at one dollar to 1/35th of a troy ounce under the Bretton Woods System. The U.S. finally abandoned the scheme in 1971 when there was no longer sufficient physical Gold to cover the value of paper money in circulation. 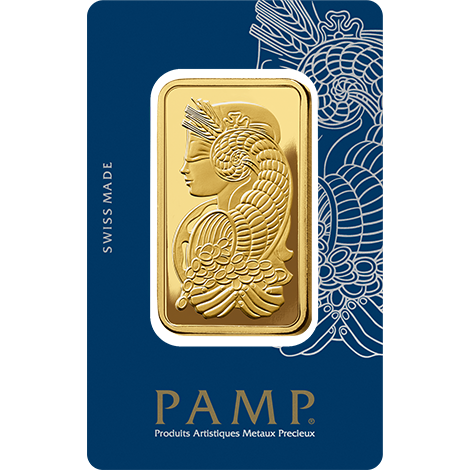 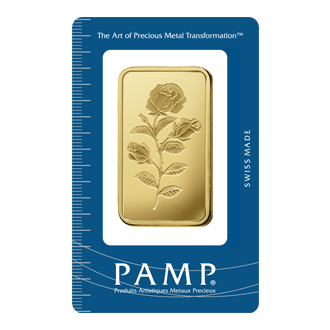 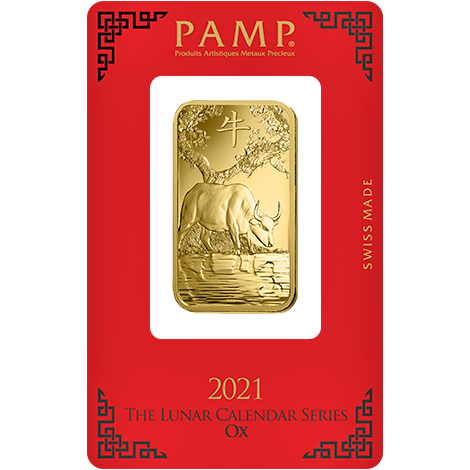