An economic policy designed to influence the size and growth rate of the money supply in an economy.

– The central bank (Bank Negara Malaysia) can influence the interest rates of a country at any given time by changing the discount rate.

– The central bank is responsible for dictating the minimum required amount of reserves to be held by commercial banks.

An increase in the required reserve amount, will lead to commercial banks possessing less money available for lending to its clients, thus leading to a reduction in the money supply of the economy.

We have analysed the recent article released by the World Gold Council regarding the implications of monetary policy on Gold.

Before we dive into the implications of monetary policy, WGC has released some guidelines to understand the drivers of Gold

– It is essential to understand that Gold is a unique form asset by sole means that it appeals different to investors and consumers. Investors are said to utilise Gold as a means to diversify and as a tool for long-term savings management. In the case of consumers, Gold is viewed as adornmnet and a sign of wealth

i) Economic Expansion: Periods of growth are very supportive of Jewellery, Technology and Long-term Savings

iii) Opportunity Cost: The price of competing assets such as bonds & currencies

The recent meeting held by the Federal Reserves regarding market expectations has seen the latter shifting its position from a tightening stance to a neutral market position. The result of a neutral position has seen Gold Prices increased.

Based on the graph below, it can be identified that the a contractionary monetary policy is being employed as interest rates are increasing, reducing the overall money supply in the economy.

Similarly, We can see identify the impact of interest rates on gold through the graph below. It can be noted from the graph above that there is a growing importance of the US interest rates in the last quarter of 2018 until the current period, affecting Gold performance. 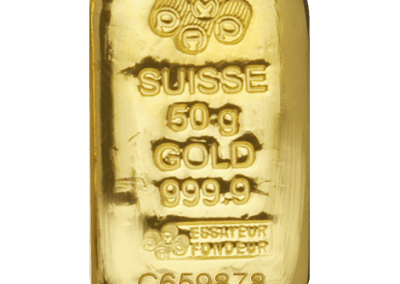 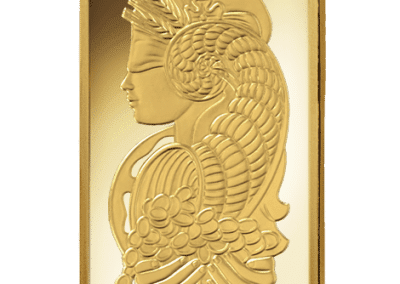 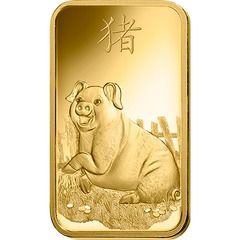 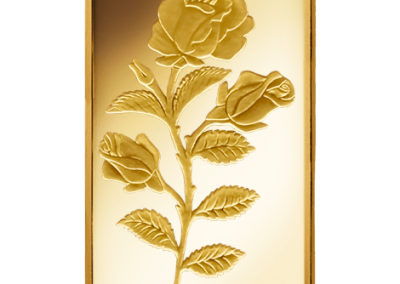