1# Guide Influencers of the Gold Price 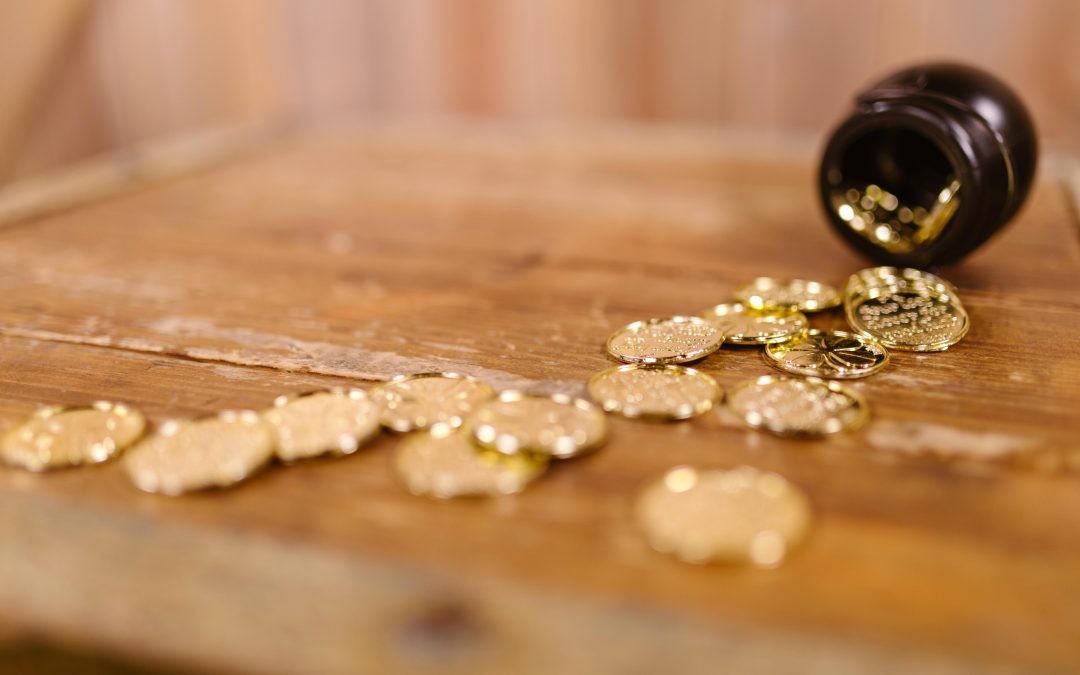 Do you know what drives the price of Gold?

Today, Gold is sought after, not just for investment purposes and to make jewellery. The manufacturing of electronic and medical devices have a high Gold usage for its components. 7.5% of the total demand for Gold in the world is for the manufacturing of these devices.

So, what factors drive the price of this precious metal over time?

Fun Fact: Which Country Have the Largest Gold Reserves (US$ Millions)?

Bloomberg reported that global central banks have been buying the most Gold since the U.S. abandoned the gold standard in 1971.

According to the World Gold Council, the United States have the largest gold reserve in 2020, followed by Germany, Italy, France, and Russia. The total gold reserve for these five countries is approximately 225,101.20 US$ m.
Central banks hold paper currencies and Gold in reserve. As the central banks diversify their monetary reserves—away from the paper currencies they’ve accumulated and into Gold—the price of Gold typically rises. Many of the world’s nations have reserves that are composed primarily of Gold.

Value of the U.S. Dollar

The price of Gold is generally inversely related to the value of the United States dollar because the metal is dollar-denominated. All else being equal, a stronger U.S. dollar tends to keep the price of Gold lower and more controlled. In comparison, a weaker U.S. dollar is likely to drive the price of Gold higher through increasing demand (because more Gold can be purchased when the dollar is weaker). Gold acts as a hedge against inflation. Inflation is the rise in the general prices of goods and services.

According to the World Gold Council, in 2019, jewellery accounted for approximately half of the gold demand, totalling more than 4,400 tons. India, China, and the United States are large consumers of Gold for jewellery in volume. Based on the theory of demand and supply, the high demand for jewellery raises the price of Gold.

During times of economic & political uncertainty, such as the Covid 19 pandemic or recession, investors turn to Gold. Gold is a “safe haven” for investors during turbulent times because of its ability to retain its value. Other investment assets such as bonds, equities, or real estate that have yielded negative returns are also another factor boosting the interest for Gold investment. The resulting occurrence pushes the Gold price upwards because investors are confident that it is a hedge against uncertainty.

Gold (ETFs) exchange-traded funds are a contributing factor towards the direct demand of Gold. Like the classic demand and supply, if investors believe that Gold can appreciate, demand will rise and vice versa.
Here are some statistics on the performance of ETFs
SPDR Gold Trust (GLD) Gold Link Derivatives, the largest ETF, has held over 1,078 tons of Gold as of March 2021. The (WGC) World Gold Council has determined that ETFs represent roughly 29% of the total demand for Gold.

If you have missed our other articles, check out the links below: –